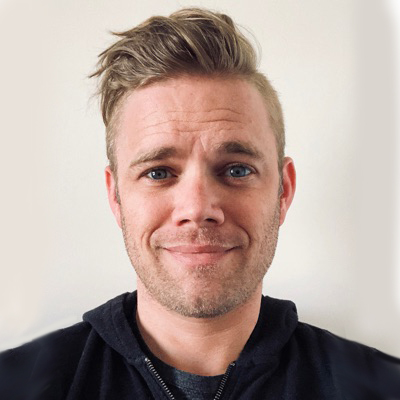 Rob Hedgpeth has been slinging code since the early 2000s. Like many others, he started his journey by building pretty horrendous looking websites. Fortunately, for the world, he has since evolved and has branched out to a variety of projects across web, desktop, mobile, and IoT. During his time at Xamarin and Microsoft, he contributed to the architecture and development of many mobile apps using native and cross-platform development platforms. Now as a developer advocate for Couchbase, Rob gets to combine his love for technology with his mission to fuel developers’ curiosity and passion. In his free time, you can find Rob failing to control his dogs, getting utterly dismantled at Overwatch, or trying to convince himself that he actually enjoys working out.