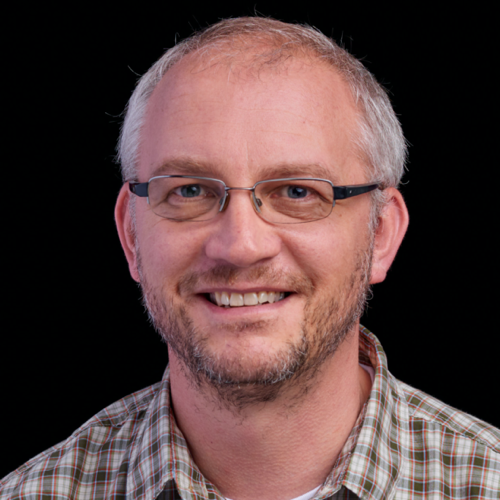 Steve Roberts is a Developer Advocate for .NET and PowerShell tools and technologies, based in Seattle, WA. Steve’s career as a software developer spans thirty years with a focus on creating developer tools and IDE integrations to help developers be more productive in their chosen languages and platforms.